Q&A with Wayne Tigges for Tosca

Ahead of Opera Santa Barbara’s 22|23 Season opener, Puccini’s Tosca, we asked some questions of bass-baritone Wayne Tigges who will be playing the villain, Baron Scarpia. Some of you may have seen Wayne in his OSB main stage debut as John Proctor in 2019’s The Crucible. Wayne lets us know some of his best opera advice, musical influences, and why you should see Tosca. 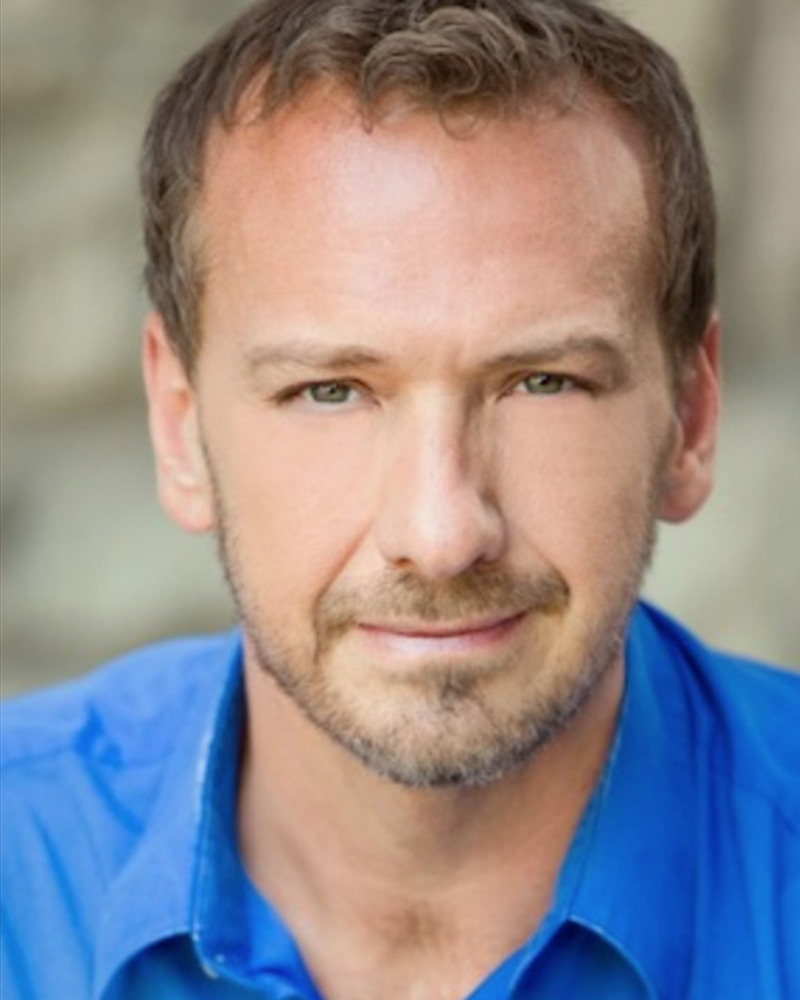 What is the best advice you have ever received about singing?
“Never sing 100%” and “Sing with honesty.”

Are there any roles you haven’t sung yet that you would like to sing?
Iago, Wotan, and Parpignol.

If you could give one reason for someone to see their first Tosca, what would it be?
This is fantastic music, powerful, yet so beautiful. This music speaks to your soul. And, of course, I’m in this one. 🙂

Are there major differences between singing opera in America and Europe?
Yes, do you have a couple of hours? 🙂

What is your favorite/least favorite part of being an opera singer?
I love traveling, seeing different cultures, and singing in the same places as my heroes. Being away from family is the hard part. 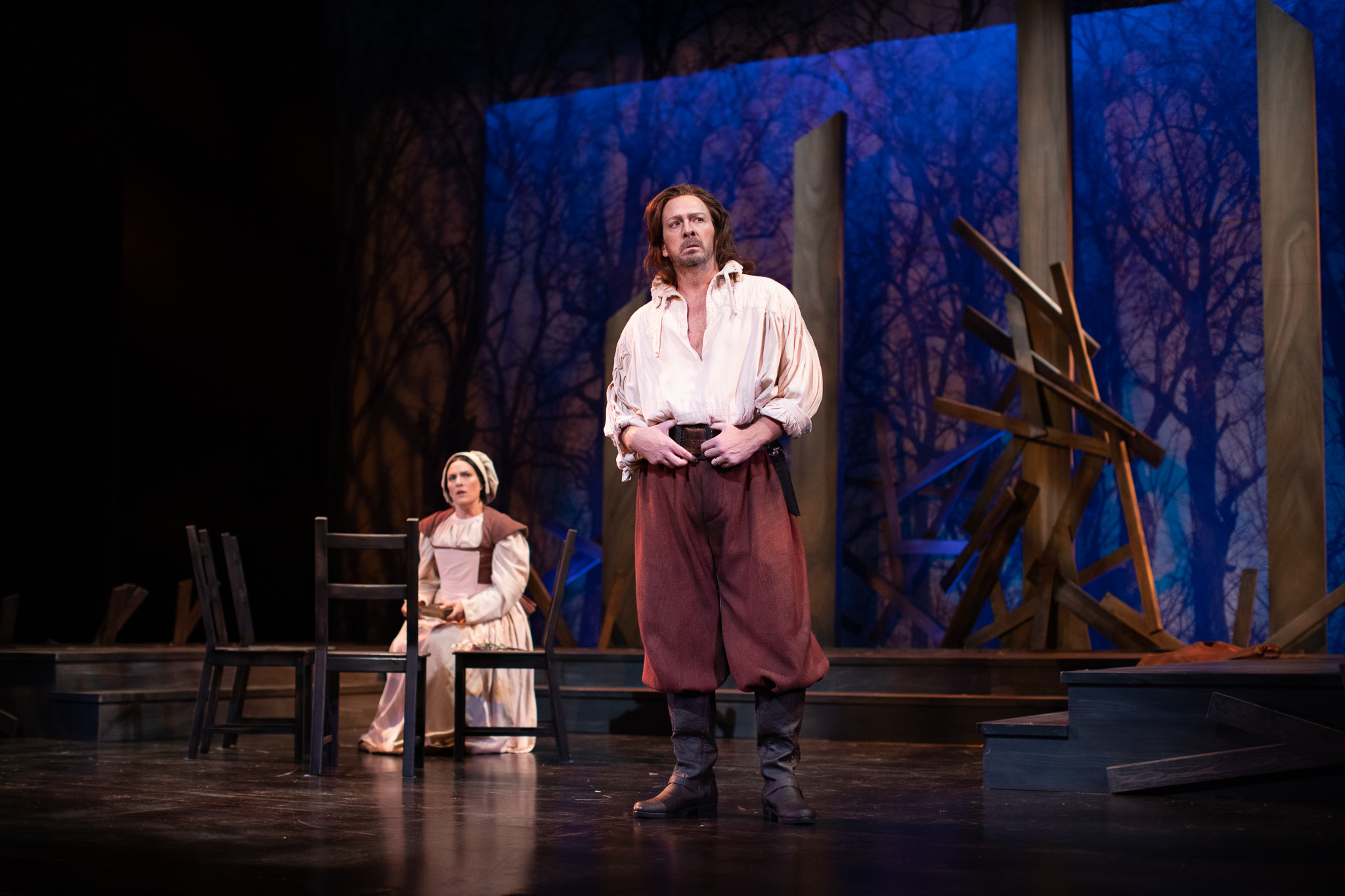 Wayne Tigges as John Proctor in OSB’s 2018 The Crucible. Photo by Zach Mendez

How do you think opera will look in 100 years?
Good question, I’m sure a lot of botox will be involved. 😉

Travel is a big part of your life, do you have any travel routines/rituals?
I call the people I love before every gig and tell them I love them.

What’s the most operatic thing to have happened in your actual life?
Bankruptcy. 🙂

What would you say to someone who has never seen an opera before?
It is a very unique experience that if done right, will stay in your soul for a lifetime.

Who are your musical or dramatic influences?
Heavy metal, hard rock, country, bluegrass, art song, obviously opera. I find beauty in nearly every type of music. I can go from Netrebko, to Buckethead, to Tripping Daisies, to Zeppelin, to Kenny Rogers, to Eminem, to Garth Brooks, to Megadeth pretty seamlessly.

What was your first memory of opera?
Zeffirelli’s Ring Cycle on PBS when I was in high school.

What’s a story that you would like to see transformed into an opera?
Anything Jake Heggie–just kidding.

How do you feel about often playing the villain?
Being a villain is easy. It is, however, very important to flesh out the character and not make him absolute evil. No matter how bad the guy, if you can find some qualities that are attractive and human, then I believe it becomes so much more fulfilling and complicated. Nobody wants a villain who is a one trick pony.

What do you look forward to most when you begin a new contract?
New ideas, new personalities, new voices, new adventures in the city.

Don’t miss Wayne in Tosca at the Granada Theatre for only one performance on Saturday, October 1. Get your tickets here.