Before Opera Santa Barbara’s 22|23 Season opener, Puccini’s Tosca, we asked some questions of tenor Adam Diegel who will be playing Tosca’s lover, Mario Cavaradossi . Some of you may remember Adam from 2017’s La Rondine or his memorable “Nessun Dorma” from Opera SB’s 25th Anniversary Gala. Adam lets us know some of his favorite things about Santa Barbara, what traveling as an opera singer is like, and what makes Tosca unforgettable. 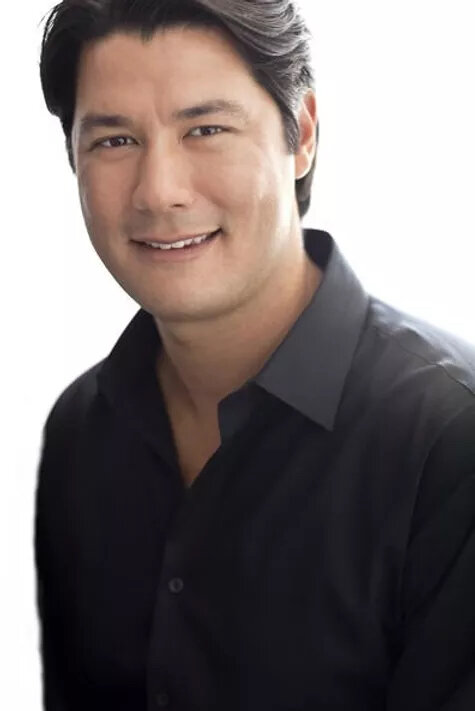 What’s your favorite restaurant/winery/hangout spot in Santa Barbara?
That Greek restaurant you took us to after Rodine! [Editor’s note: He’s referring to a restaurant Kostis chose.] Or Santa Barbara Seafood Company.

What is the best advice you have ever received about singing?
Less is more.

Are there any roles you haven’t sung yet that you would like to sing?
Calaf, Otello, Sigmund, Parsifal, or Lohengrin.

If you could give one reason for someone to see their first Tosca, what would it be?
The music is so beautiful, it’s unforgettable.

Are there major differences between singing opera in America and Europe?
Generally no. Specifically, working/living there for a month or two at a time can be very difficult, especially if there is a language barrier.

What is your favorite/least favorite part of being an opera singer?
Least favorite is definitely trying to travel during a pandemic. Favorite thing is everything else: seeing new places, making new friendships, trying new foods, seeing new sights.

What do you look forward to most when you begin a new contract?
Working with/hearing colleagues I haven’t worked with before or seeing friends I haven’t seen in a long time.

How do you think opera will look in 100 years?
I don’t think it will change that much. The business might shrink a little but there will always be a desire for the artform.

Travel is a big part of your life, do you have any travel routines/rituals?
Packing for whatever season is probably the most challenging, getting a good idea of the climate is very important. An exit row or a comfort plus seat on a long flight makes everything better.

What’s the most operatic thing to have happened in your actual life?
I can’t think of one, I try my best to keep opera drama out of my life!!

What would you say to someone who has never seen an opera before?
Try to have an open mind about the entire experience. If you think it’s going to be boring before you even step inside, it will be boring.

What was your first memory of opera?
My first performance in an opera I was in was the chorus of La Traviata. There is a line for the chorus that reads “Va fa cor” and on the last performance some in the chorus decided to make a very adult reading of that line and I thought it was the most hilarious thing ever.

What’s a story that you would like to see transformed into an opera?
Maybe an opera based on Robin Williams’ life.

How has your portrayal of Cavaradossi developed and changed over time?

I’ve had a few situations around Tosca that have been deeply impactful. Unfortunately the character is a bit one dimensional, but knowing those stories have made any performance for me much more meaningful. One story was told to me at the cast party after our last show where an older couple was seated in the middle of the floor level and during the third act they sat with their arms around each other stealing kisses throughout.

Don’t miss Adam in Tosca at the Granada Theatre for only one performance on Saturday, October 1. Get your tickets here.