Q&A with Eleni Calenos for Tosca

We are just a few weeks from the 22|23 Season opener of Tosca at the Granada Theatre on October 1. We spoke with Greek soprano Eleni Calenos who will star as the titular character in her pandemic-delayed return to the company. Many of you might have seen her triumphs as Mimí in La Boheme in 2018, and Cio-Cio-San in Madama Butterfly in 2019. Read on to learn about Eleni’s favorite places when she’s in Santa Barbara, what she brings to the role of the celebrated singer Tosca, and why one should come out and see it. 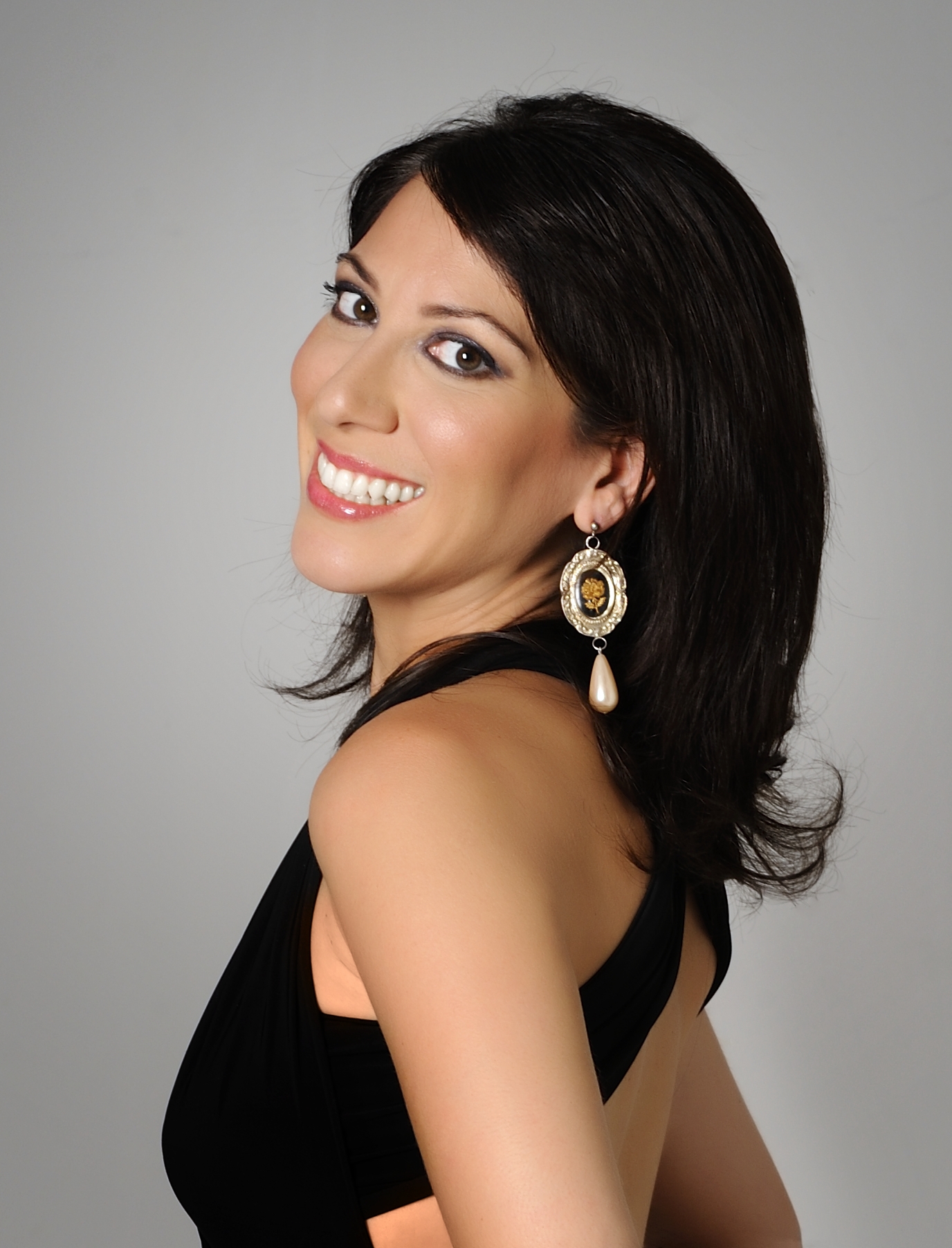 You have now been with Opera Santa Barbara for a few productions. What are your favorite places to visit when you’re in town?
I have a soft spot for Los Arroyos restaurant on Figueroa street, the Boathouse at Hendry’s Beach, the Santa Barbara County Courthouse to walk and relax and the Santa Barbara Museum of Art.

What is the best advice you have ever received about singing?
“Singing is all about breath and brains.” How you direct, organize and coordinate your thoughts affects everything. So, pay more attention to the quality of thought in your practice and focus on one thought at a time. 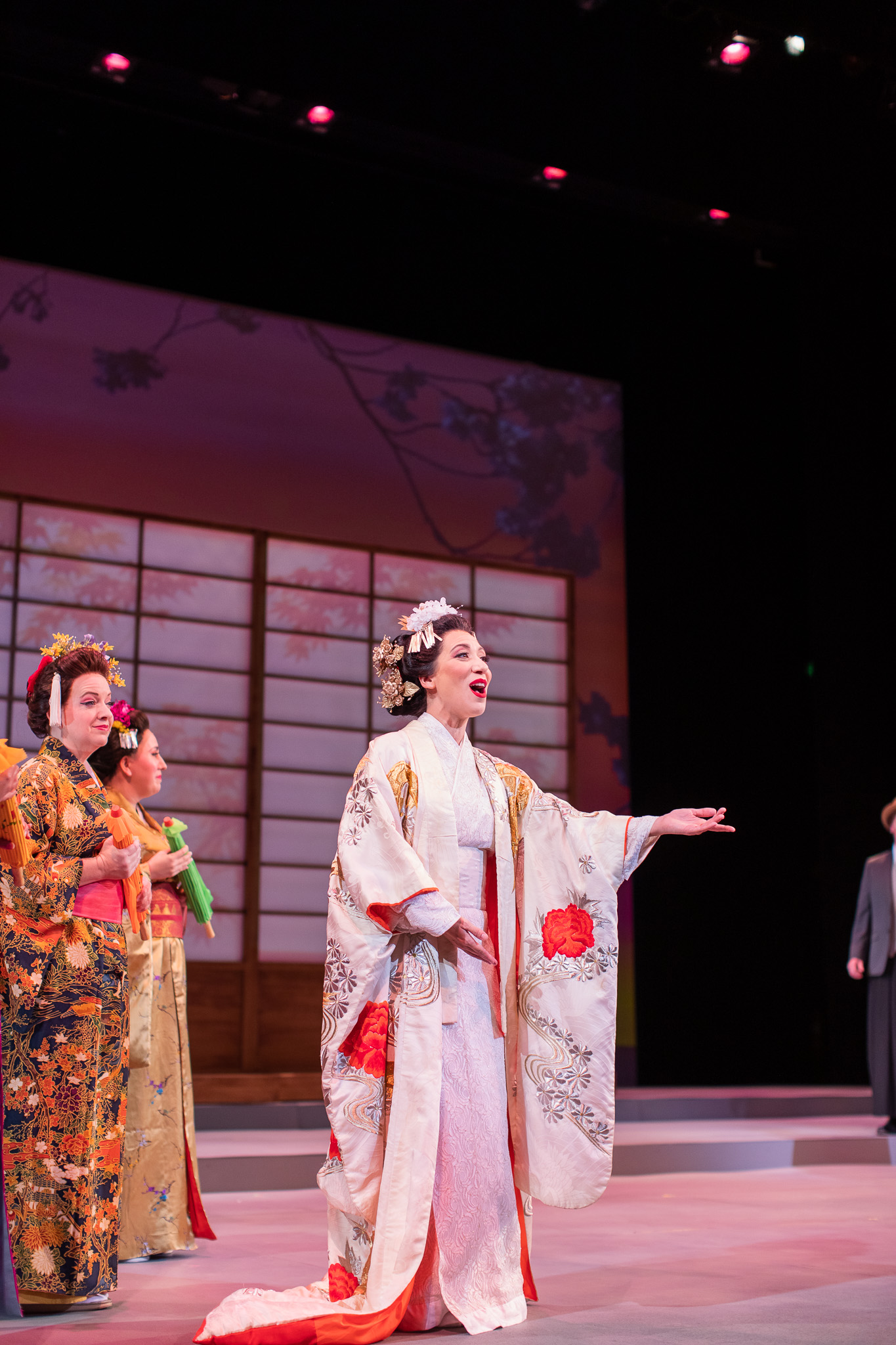 Are there any roles you haven’t sung yet that you would like to sing?
I would like to explore and learn the role of Amelia in Verdi’s Un ballo in maschera.

What is your favorite and least favorite part of being an opera singer?
Throughout my career, I have been able to share the art form I love with people all over the world and to realize how rich in experience life can be. However, our lifestyle can be unsettling. It is difficult to have a sense of rootedness and community, like people who live in one place only. Nurturing friendships and personal relationships can be as equally demanding as a career is.

What would you say to someone who has never seen an opera before?
It’s an utterly unique experience for all the senses. An exciting experience that no cinema, tv, computer, or even recording can replace. Being in the theater and participating in an audience, exposed to all these stimuli can be unforgettable and life altering.

What’s a story that you would like to see transformed into an opera?
“The Liar” which is a wonderful monologue by Jean Cocteau. 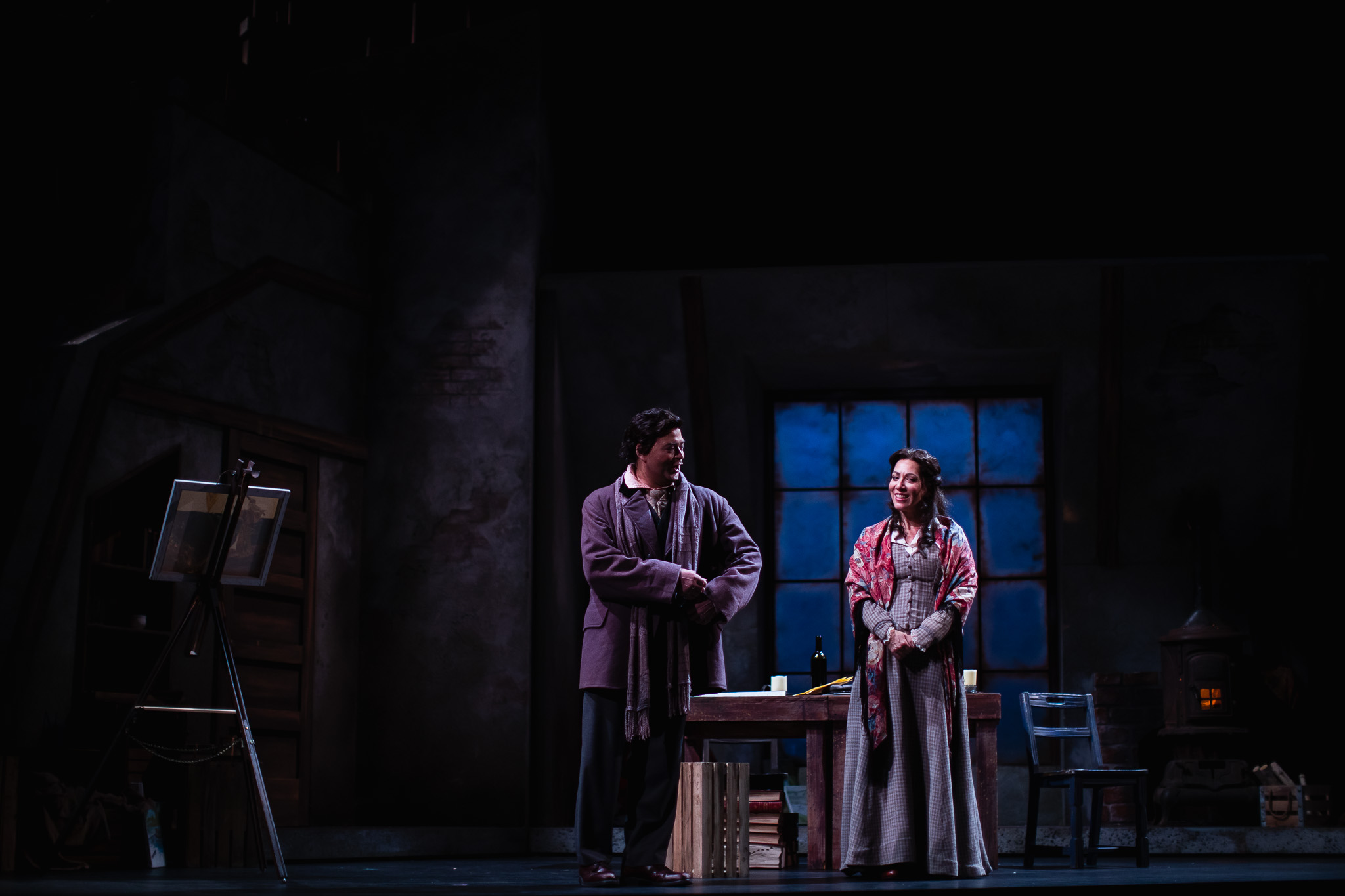 What’s the most operatic thing to have happened in your actual life?
I guess coming to America to study classical singing without having any plan and security at the time, armed with a strong will and desire to find my way in life. I encountered unpredictability, many twists and surprises. Doesn’t it sound operatic?!

What do you look forward to most when you begin a new contract?
I truly look forward to and cherish the rehearsal process. For me, it’s a period of personal and artistic growth. A time that I have the luxury of learning and reflecting, and a time that hopefully makes me a better individual.

Ahead of our season opener, if you could give one reason for someone to see their first Tosca, what would it be?
To truly experience how beautifully superb music serves the drama.

How has your portrayal of Tosca developed and changed over time?
This is my third time performing the role of Tosca. Tosca is a complicated character with many layers, as suggested in Puccini’s masterfully written music of her part. There is a danger that she is portrayed as a one-dimensional jealous and vindictive woman in love. However, she’s many things at the same time. She is volatile and vulnerable, and she wears her heart on her sleeve. With time, as I repeat this role and learn more about myself and people, my portrayal changes. The more I revisit the score the more enriched my interpretation becomes. It is all written there and all I have to do is trust it and make it more “mine” each time.

Don’t miss Eleni in Tosca at the Granada Theatre for only one performance on Saturday, October 1. Get your tickets here.