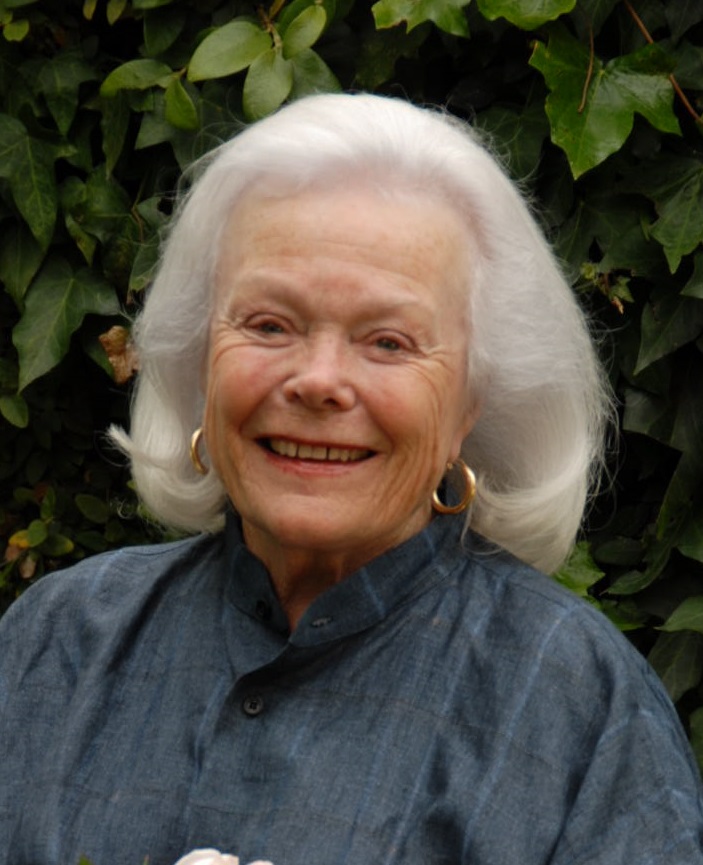 All Bravo Society members share a deep personal connection with opera. How they arrived at the decision to leave their own opera legacy is unique. We asked current OSB Board Member, Mary Tonetti Dorra, to share her story.

Growing up in Fort Worth, Texas, Mary Tonetti Dorra was introduced to opera through ballet. She auditioned at 16 for and was accepted into the corps de ballet for the Fort Worth Civic Opera, performing in Faust, The Bartered Bride, and Carmen.  She was told by Leon Vargas, the choreographer who came to Fort Worth from the Metropolitan Opera, that she could achieve a professional level, but that she would have to work much harder than she was currently doing. She told him she was flattered but she had other adventures to explore.

Mary’s love of opera blossomed while she was attending Vassar College. The grandmother of one of her college friends had a box at the Metropolitan Opera. It was there that she saw a performance of Norma and was totally transfixed. When she lived in Rome for three years in the 1960s and worked for Time and Life magazines, Mary attended many opera performances. More recently when in Rome she saw a production of La Boheme with Mimi wearing blue jeans, which to the amazement of her Roman friends she thoroughly enjoyed. After Mary receiving her MA in Italian from UCLA, Mary moved to Santa Barbara in the late 1960s with her late husband Henri, a professor of History of Art at UCSB. She also taught Italian at UCSB.

It was Mary’s involvement as a board member of the Granada Theatre that inspired her to join the Opera SB board in 2016. She says, “It was a win-win situation to support one of the arts organizations performing at the Granada at the same time as serving on the Granada board.” Mary has  served on the Opera SB board as Vice Chair, Chair of the Development Committee, and also Chairman of the Governance Committee.

Mary joined the Bravo Society as she says, “to share my passion for opera with future generations.” You too can ensure opera continues to flourish in Santa Barbara for generations to come by joining the Bravo Society through including a gift to Opera SB in your estate plan or by making a gift now to our Endowment Fund.  Please contact Nina Dunbar, Director of Development at 805- 898-3890, ext. 203 or [email protected] for details.