Every worthwhile artistic endeavor begins with the desire of a single human being, the artist, to create something new, which, whether born out of personal experience or historical circumstance, has the power to illuminate the human experience in a unique and irreplaceable way. This is the reason why societies all over the world and throughout time have treated artists as oracles, conveyors of existential meaning which is deep even when it is elusive.

Nowhere did art acquire greater moral authority than in classical Athens, where the role of theatre in shaping social and historical conscience is illustrated by the fact that the clasical Greek word for “perform” is “teach”. It was this idea of a theatre as a place of enlightenment that in 1600 AD inspired members of the Florentine Camerata to invent a new form of sung drama, which they called “opera”. 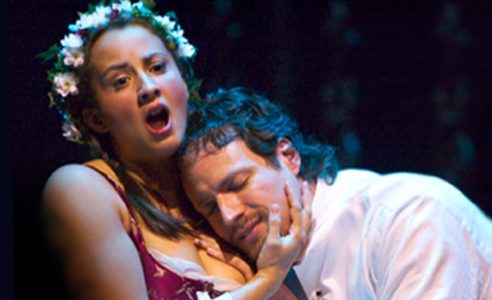 New operas are being written continuously in our day, especially in the United States. A contemporary opera company’s repertoire encompasses works spanning over 400 years and a wide variety of languages—including English—and musical styles. The story of an opera can revolve around mythical gods, historical figures, literary works, veterans returning from Iraq and Afghanistan and everything in between.

The amazing artistic adventure that begins in classic Athens is continued today in Santa Barbara. The founders of Opera Santa Barbara boldly joined in the grand tradition of this art form 25 years ago and strive to do so for the next generation of opera lovers.

The financial bottom line of a non profit arts organization:

When a new musical opens on Broadway, a number of investors front the production costs expecting to recoup and make a profit on their investment. A show that doesn’t make profit closes quickly. Opera companies on the other hand, only recoup between 30-50% of production costs from ticket sales. The balance is covered by donations from individuals, foundations, and sometimes corporate donors. This means that some people are paying more so that other people can have access to opera for an affordable price.

Why then should we continue to have these art organizations putting on shows that don’t pay for themselves?

The answer, you guessed it, has to do with art: the artist’s mandate and society’s need for artistic propositions that go beyond our basic daily entertainment needs. 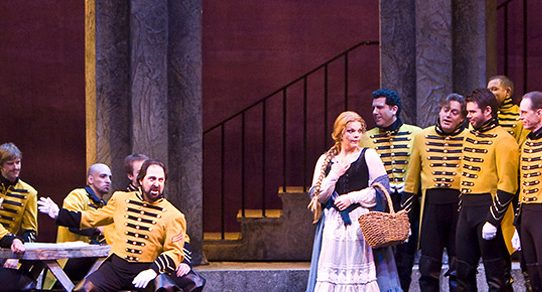 As I mentioned earlier the artist’s primary desire and ability is to illuminate the human experience in a unique and irreplaceable way. For that reason, it is important to have arts organizations that are at least partially free of the constraints of the free market economy so that they can focus on expanding the public’s horizons rather than simply meeting its needs. Society expects artists to be adventurous and take risks. That would be impossible if they are tethered to a daily financial tit-for-tat.

What does this mean for you?

Opera includes some of the most sophisticated, moving, and entertaining artistic achievements of Western civilization. The world was not created here yesterday. The more we grapple with the past achievements of the human spirit, the better humans and citizens of the world we will be. 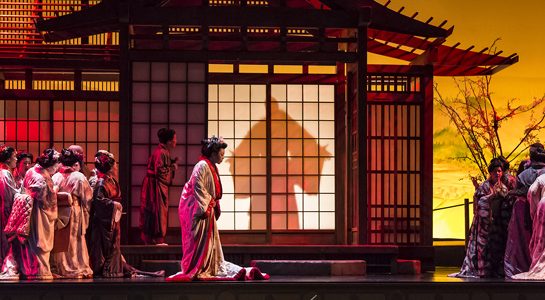 On a more practical level, opera is probably the only place you can hear trained and unamplified human voices, accompanied by a live, acoustic orchestra, often comprised of more than 20 different instruments, in a theatre with state of the art acoustics. Opera offers a vastly greater scope of pitch, dynamic, and musical color than just about any other musical endeavor. That is good for your soul, as well as your ears.

The Santa Barbara community and opera

Finally, an opera company is an important economic engine for its community. The shows produced on stage at an opera company do not get unloaded off a truck and a bus yesterday: they are the culmination of months of preparation and weeks of rehearsal by dozens of talented and highly educated individuals. The majority of these individuals who work on, behind, above, and below the stage live in or around the community or travel there for an extended period of time. They shop locally, pay taxes, and eat at local restaurants (we’re not very good at eating at home when we’re in rehearsal ten hours a day!) Most importantly, every community needs talented, imaginative, educated, and idealistic people in its midst and the best way to attract them and keep them is to make sure they have jobs! 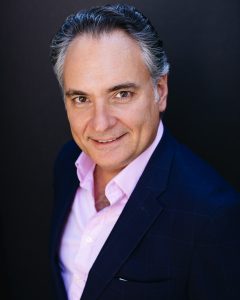