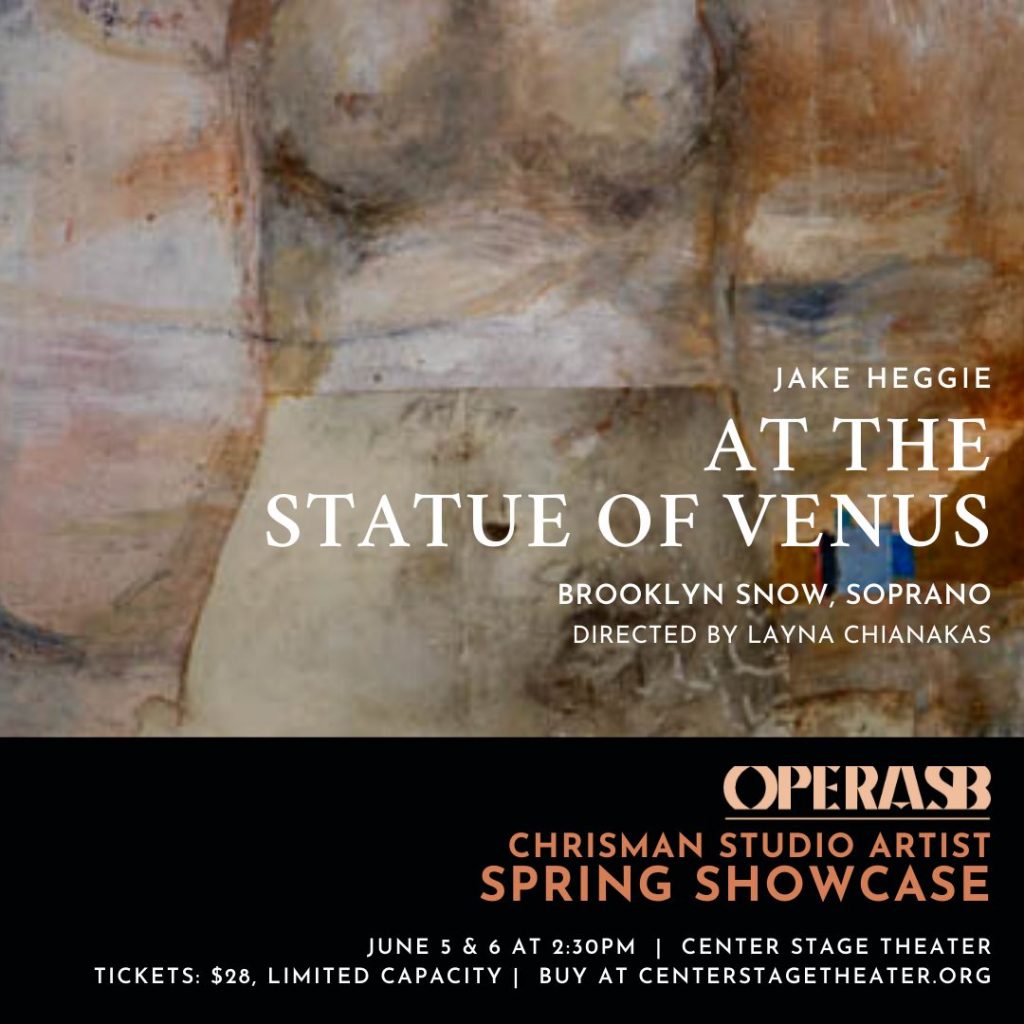 There is still time to purchase your tickets for the Opera Santa Barbara Chrisman Studio Artist Spring Showcase! Opera SB will highlight its 20|21 Season Chrisman Studio Artists with two performances Saturday, June 5 and Sunday, June 6 at 2:30PM at Center Stage Theater. Tickets are $28 and capacity is limited. Patrons are encouraged to buy early and review the theater’s COVID policies in effect. Buy now! 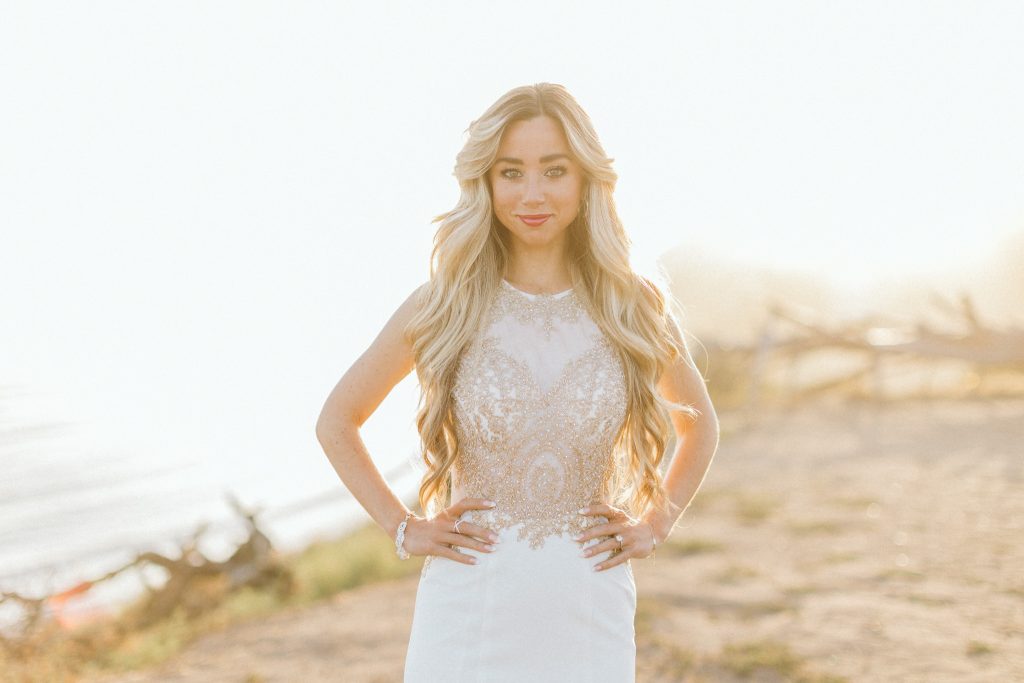 A native of Beaverton, Oregon, Soprano Brooklyn Snow is a rising international artist with extensive performance experience in both Europe and the United States. This past spring, Ms. Snow sang her first Adina in L’elisir d’amore with Opera Bend, and in June 2021 will reprise the role with The Southern Illinois Music Festival. In August she will tour as a featured soprano soloist with the New Philharmonic Orchestra’s outdoor summer concert series with her husband, tenor, Matthew Greenblatt.