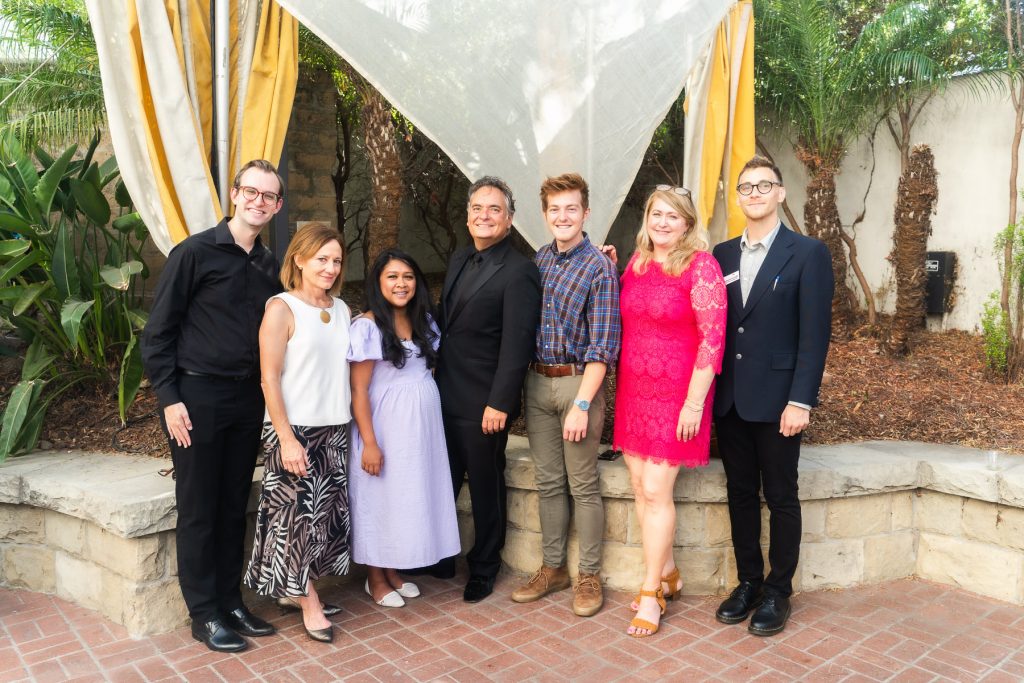 This could not be more true of what it feels like for those of us who work behind the scenes and in the administration of opera houses and companies. But I don’t want to be dismissive of the actual hard work, dedication, and real sweat and tears that it takes to be on Team OSB. We are not accidentally making it all work. Because for every thing that goes right and becomes a smashing success, there is a team who has made sure that has happened–often in a whirlwind.

June 30, 2021 was my last day with Opera Santa Barbara as their Director of Marketing and this journey has been unexpected in so many ways. To a magical first season falling in love with the world of opera and theatre to closing a season so at odds with a live art form. I am excited for what the company is planning for its 21|22 Season and insist you attend all of it–but maybe I’m being biased or that’s just the marketer in me. The company from its Board of Directors, production staff, donors, artists hosts, each new class of Studio Artists, and volunteers are truly dedicated in their service to this art and OSB. I am thankful for them. For all of the drama that is opera and its making, my favorite moments are the quiet ones—hushed conversations in dark theaters about loving this or that or enjoying something cold and bubbly as you relax after a final curtain fall amongst tired but happy colleagues. 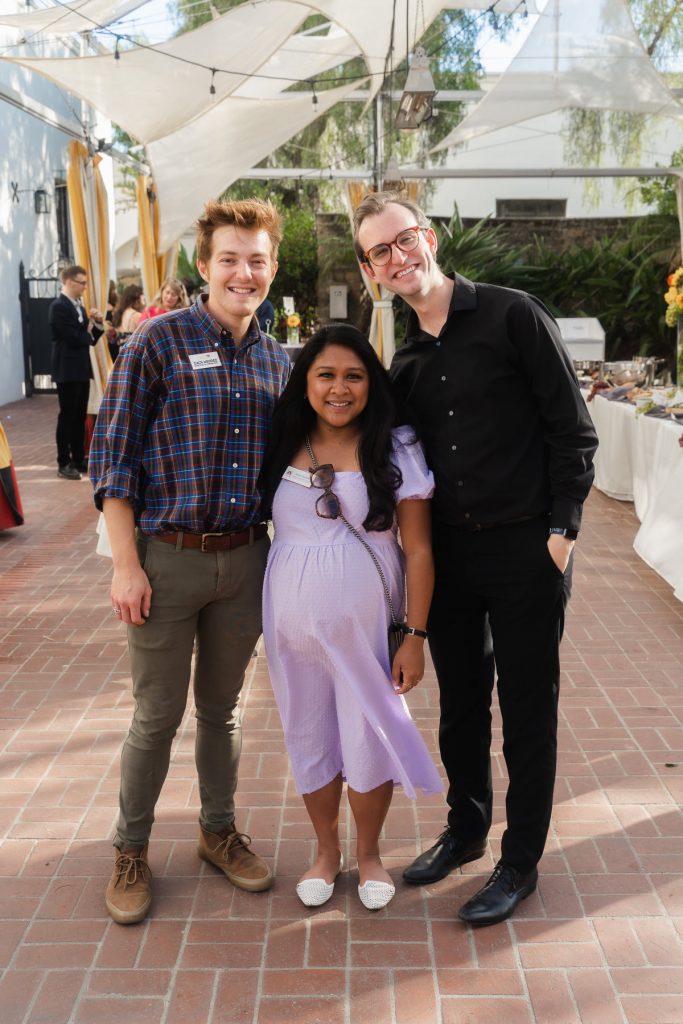 I am most grateful especially for Zach Mendez and Tim Accurso who became more than coworkers but true friends and supporters as we navigated all the craziness together. A special thank you for the guidance and mentorship of Kostis Protopapas and Marylove Thralls who took a chance on someone without non-profit experience and couldn’t tell her Bizet from Bohème.

Kostis often says he’s not looking for someone to fit the mold of OSB—and maybe it’s because he’s always breaking it – but rather someone who is bringing their own special something to the company. I’m excited for OSB to welcome incoming Director of Marketing, Jonathon McGee, who will bring his own spin. We all truly learn so much both personally and professionally working in the performing arts.

In the meantime, I get to think about what insane outfits to wear to opening nights next season and hopefully try hard not to think about running backstage to shoot behind-the-scenes footage.

Thank you to opera, to all of you who are fans both long-time and new of OSB, and to everyone who supports the arts in both small and big ways—that difference matters. I’m forever grateful to this art form and so appreciative that I truly fell for it (The moment: Rusalka, 2019, War Memorial Opera House, San Francisco. Literally cried.)

It’s easy to remember what makes it hard, but try to remember why you fell in love. Come back to your theaters. Because now, for me at least, there will always be magic in the making and I want a seat in the house.