Puccini, Rossini, Wagner, and more: one of each, one performance only. Save the dates now! 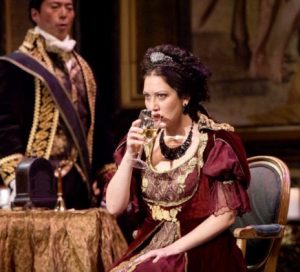 The great diva has it all: beauty, talent, friends in high places, love, and an unshakeable faith in God. She lives a charmed life, blissfully unaware of the dystopia that surrounds her. All that will change in one harrowing day and night, in Puccini’s nail-biting melodrama. 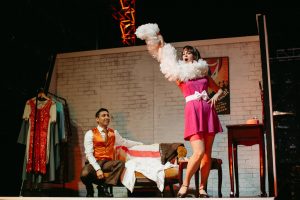 Every night beautiful Giulia lowers a silk ladder from her window for her lover to climb to her bedroom. A series of misunderstandings turns their little love nest into a circus of relatives, suitors, and servants plotting, eavesdropping, and ultimately happily reconciling, in a blast of Rossini’s glorious vocal acrobatics. 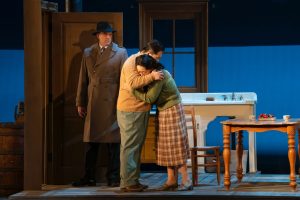 Treasured possessions become symbols of their lost homes for two women during World War II: a Japanese American facing internment and a German Jewish immigrant preoccupied by those she left behind, in Jack Perla’s 2013 drama.

Star-crossed lovers Siegmund and Sieglinde unknowingly provoke the wrath of the gods of Valhalla, who decree the death of Siegmund. Brünnhilde, the titular Valkyrie, defies the will of her father Wotan, leader of the gods, to rescue Sieglinda and the couple’s unborn child, in Wagner’s romantic masterpiece that features the famous “Ride of the Valkyries”.